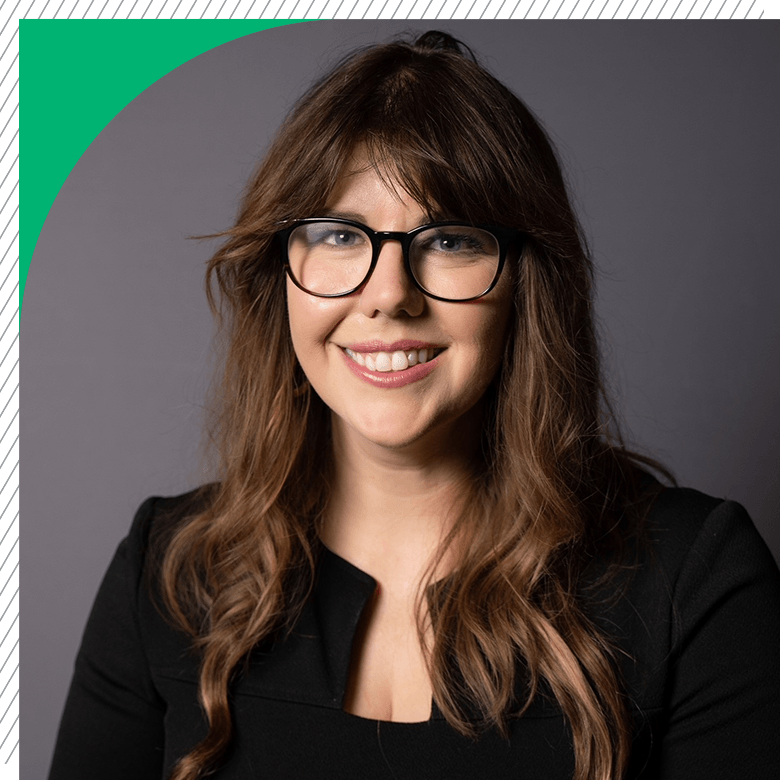 M.C. Hammond is a regulatory attorney with Pillsbury Winthrop Shaw Pittman in Washington, D.C. with over a decade of experience in the energy industry. M.C.’s domestic legal practice focuses on nuclear and clean energy law involving the Nuclear Regulatory Commission, Department of Energy, and the Federal Energy Regulatory Commission. She also provides advice on international treaty issues including the Convention on Supplementary Compensation for Nuclear Damage (CSC) and bi-lateral Agreements for Peaceful Nuclear Cooperation (123 Agreements). In her pro-bono work, M.C. is focused on leveraging her regulatory and policy expertise to assist advocates and NGOs in achieving their goals for a just energy transition.

In law school, M.C. served as Editor-in-Chief of the Northwestern University Law Review. She also was the principal drafter of two petitions for writs of certiorari to the United States Supreme Court as a student advocate in the Supreme Court Clinic and a participant in the Northwestern Law Scholars program through which she wrote, “The Changing Contours of Cooperative Federalism in Electricity Markets.” M.C. clerked for the Honorable G. Michael Harvey on the U.S. District Court for the District of Columbia.

From 2006-2013, M.C. worked for the A.P. Moller-Maersk Group as a commercial manager in their New Jersey, Singapore, and Miami offices—eventually leading a diverse, geographically dispersed team of over forty people.