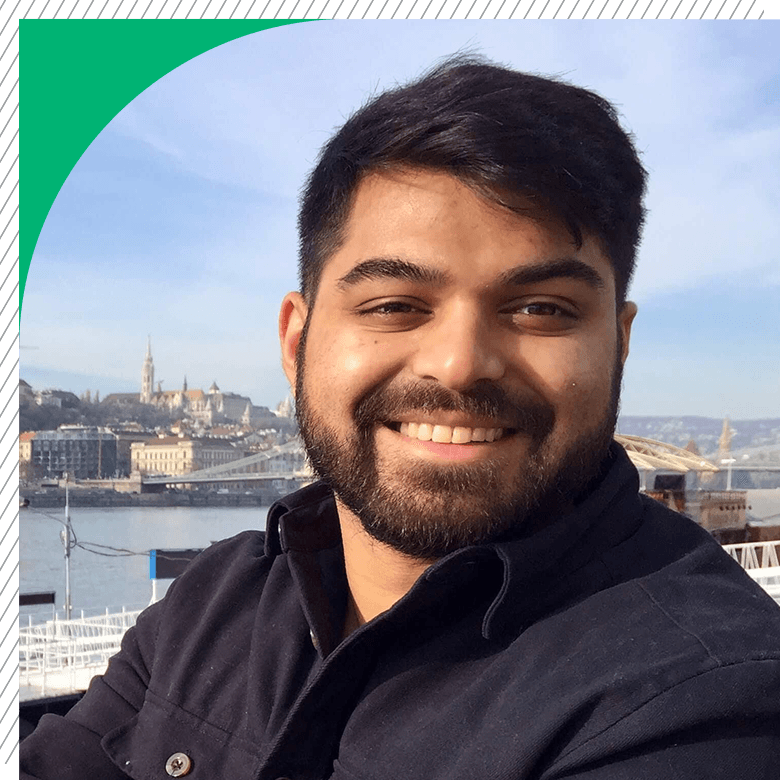 Sagatom Saha recently returned to Washington, DC, after completing a master’s at the Princeton School of Public and International Affairs. Before Princeton, he was a Fulbright researcher in Kyiv where he advised Ukrainian lawmakers on energy reform and helped draft legislation aimed at establishing energy-sector competition. Sagatom previously helped direct the Council on Foreign Relations’ Program on Energy Security and Climate Change. He covered oil and gas markets, cleantech innovation, and energy transitions in emerging markets while expanding the program’s research on the national security considerations of global energy and climate policy. He also spent time with the State Department in the Office of Afghanistan Affairs and more recently in the Bureau of Energy Resources, where he helped inform energy policy under the Indo-Pacific Strategy.

Throughout his career, Sagatom has focused on how shifts in the global energy industry, including commercial nuclear power, affect U.S. national security and global geopolitics. He has participated in several Track I and Track II dialogues on the subject and has written more than 50 op-eds and policy papers in publications including Foreign Affairs, Foreign Policy, Axios, Scientific American, and Fortune, among others. In 2020, New America named him one of its Asian American and Pacific Islander Next Generation National Security & Foreign Policy Leaders. Sagatom also holds a degree in international studies and business administration from American University.