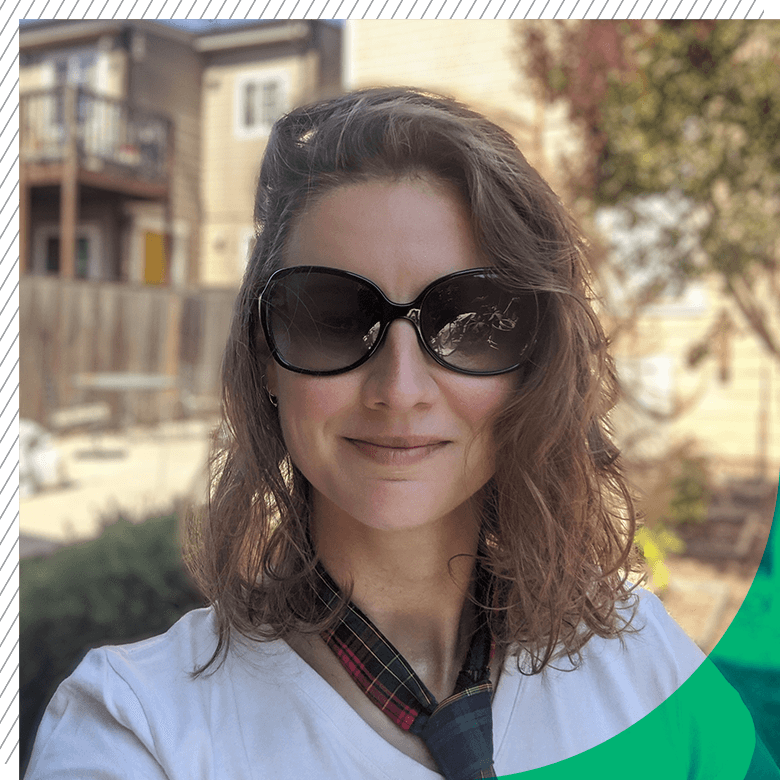 Rachel Slaybaugh (she/her) is an Associate Professor of Nuclear Engineering at the University of California, Berkeley. Rachel's research is based in computational methods, building tools to improve modeling and simulation for nuclear energy reactor needs.

Slaybaugh served as a Program Director at the Department of Energy’s Advanced Research Projects Agency – Energy (ARPA-E) and served on the Nuclear Energy Advisory Committee (NEAC). She is a Senior Fellow at the Berkeley Institute of Data Science and at the Breakthrough Institute. Rachel has held a number of leadership positions in the American Nuclear Society and serves on several advisory boards. Rachel is developing programs to train and inspire the next generation to innovate in clean energy, including the Nuclear Innovation Bootcamp and also focuses on improving transparency and reproducibility in computational science and scientific publication.

Slaybaugh engages in programs that help level the playing field for underrepresented minorities in STEM. She is a Software Carpentry instructor, often teaching at women- and minority-only bootcamps. She is the faculty sponsor for a course that does hands-on science experiments at underserved elementary schools in Oakland. Further, Slaybaugh frequently speaks at events to prepare girls and women for careers in STEM.

Rachel received a BS in Nuclear Engineering from Penn State where she served as a licensed nuclear reactor operator. She went on to the University of Wisconsin–Madison to earn an MS and a PhD in Nuclear Engineering and Engineering Physics along with a certificate in Energy Analysis and Policy. In her down time, Rachel likes to bike, dance, and sit around and talk about things.

Recommendations for advanced nuclear technologies as part of the U.S. climate change response

The founders of Good Energy Collective tell their story and share their plans to modernize nuclear energy products, projects and perceptions.

Research and development is underway on new designs for nuclear reactors that seek to completely change the paradigm for nuclear energy.