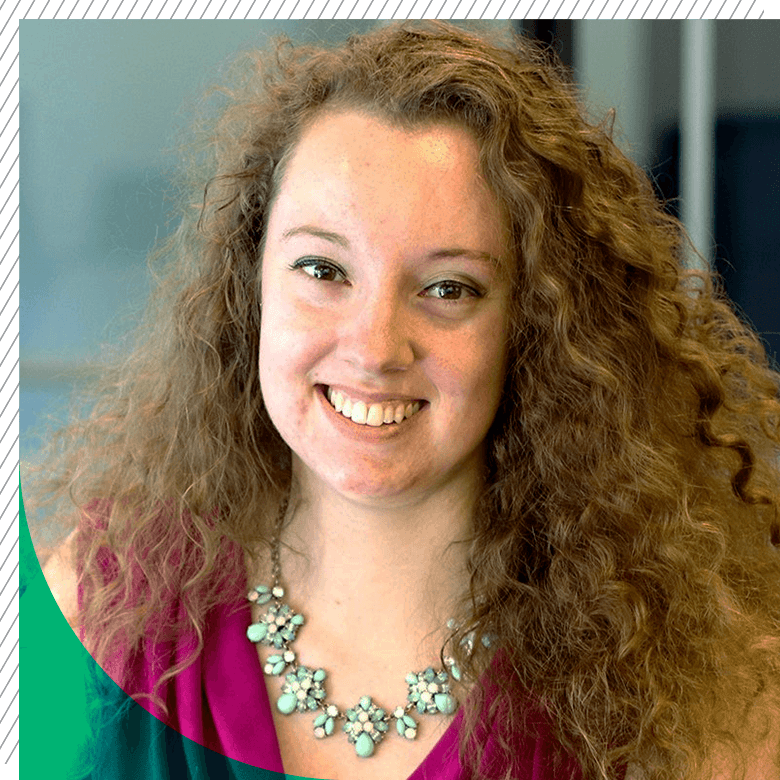 A daughter of booksellers, Jackie (she/her) grew up in Pennsylvania surrounded by literature and nature. Encouraged by her parents, she never hesitated to "flip the rock" and unearth whatever crawled in the grass and under stones in the backyard.

Jackie's early interests in reading, writing, and exploring coalesced into an energy and environment reporting position at CQ Roll Call from 2016, where she covered Congress and federal agencies before moving to Morning Consult and developing beat coverage of existing and advanced nuclear energy. Over three and a half years of reporting, she learned about the past, present, and possible futures of nuclear energy—its successes, its failures, and its opportunities. In 2020, Jackie traded her reporter's hat for an advocate's fedora and joined Third Way's Climate and Energy Program as an advisor for policy and content, managing the program's public opinion research and writing thinkpieces on the need for clean energy solutions like nuclear energy.

Jackie holds a bachelor’s degree in International Studies and a minor in Linguistics from American University in Washington, D.C. She's a fan of classic film noir; social music, from Coleman Hawkins to Pat Metheny; and British comedy shows such as Taskmaster and Would I Lie to You?

A written discussion of a National Academies of Sciences, Engineering, and Medicine 2022 publication

Opportunities for Coal Communities Through Nuclear Energy: An Early Look

We Need a Clean Energy Standard with Nuclear

As Congress nears a peak in negotiations over a federal Clean Energy Standard, lawmakers should make sure to include nuclear energy

During a panel discussion on the Versatile Test Reactor, Jackie Toth said it's vital for nuclear and climate advocates and industry to keep making a clear case for this important project.

The Future of the Versatile Test Reactor: A Key Player in the Nuclear Energy Innovation Ecosystem

Jackie Toth talks about why the U.S. government should fund the Versatile Test Reactor project as a key pillar of the advanced nuclear ecosystem.

Nuclear Is Hot, for the Moment

Jackie Toth says while nuclear energy is in a period of revival, it's also a make-or-break moment for advanced nuclear developers to achieve timely, successful reactor demonstrations.

Suzanne Baker, Jackie Toth, and their co-authors explain why a domestic versatile test reactor is crucial to nuclear energy innovation.

Jackie Toth speaks with Reuters about why Illinois' new climate law is a good example for why national policy in support of nuclear would help end the need for states to race to save their reactors.