We Need a Clean Energy Standard with Nuclear

by Jessica Lovering and Jackie Toth

|
As Congress nears a peak in negotiations over a federal Clean Energy Standard, lawmakers should make sure to include nuclear energy 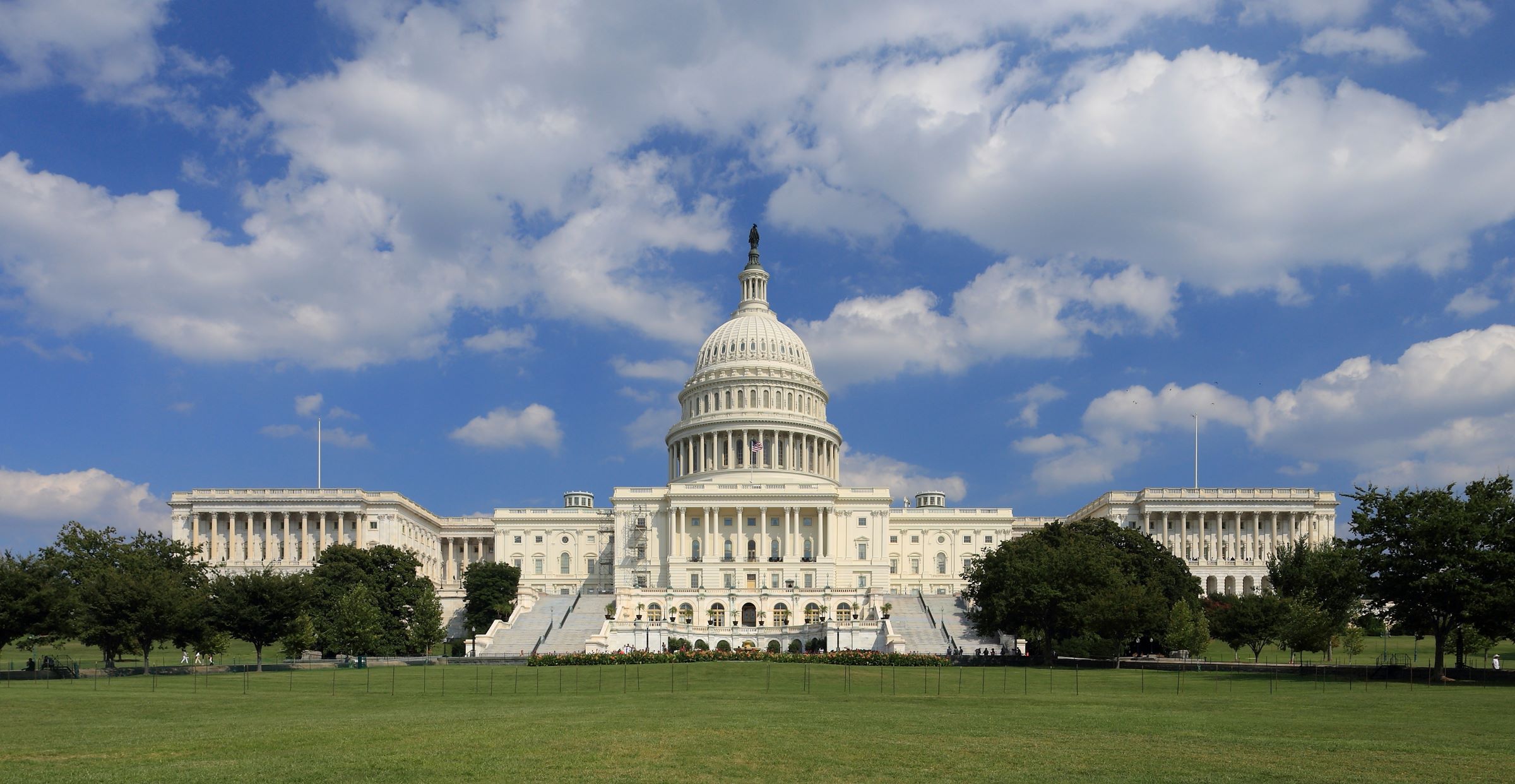 Photo of the U.S. Capitol, west side, by Martin Falbisoner via Wikimedia Commons

Americans may disagree about some things, but they’re near-unified in their concern over a lack of clean air, clean water, and a healthy environment. If you ask Americans upfront if they like the idea of the federal government taking steps to move the country to 100% clean electricity, their answer is a resounding “Yes.”

In the absence of a national policy to make that happen, a lot of U.S. states have already passed laws and set rules requiring or requesting that utilities get a certain percentage of their power from clean energy sources. But what would a national version of this kind of policy look like in practice? Should nuclear energy count toward clean energy targets?

Proposals for a national Clean Energy Standard, or CES, date back to 1997, but Congress has never enacted one. Without a federal standard, states have taken matters into their own hands: As of now, 30 states either have a CES or a narrower Renewable Portfolio Standard and require specific levels of clean energy generation. Seven more states have set voluntary targets. These laws and regulations are meaningful: the Lawrence Berkeley National Laboratory estimates that about 50% of the wind and solar built here since 2000 resulted from state-level mandates.

Thankfully, grassroots climate leaders from groups like Sunrise Movement and policy analysts from teams like Evergreen amplified the need for a federal CES in this and last Congress and on the 2020 campaign trail. Last Congress, lawmakers in both chambers proposed at least six unique CES bills—all with different ideas about how and by what date the United States would either need to decarbonize deeply or totally neutralize emissions. Meanwhile, then-candidate Joe Biden committed early to pushing for legislation that would target a carbon-free power sector by 2035. In March 2021, House Energy and Commerce Committee members introduced a CES with that same goal in the CLEAN Future Act.

The CLEAN Future Act’s CES would explicitly include nuclear energy among its list of zero-carbon sources, but that’s not a new concept. Five states—California, Colorado, Nevada, New Mexico, and New York—already allow existing nuclear plants to qualify, while Ohio and Indiana specify that new, advanced nuclear could contribute toward their CES. But none of these states’ targets are as ambitious as the CLEAN Future Act’s CES.

A lot of political wrangling still has to happen before lawmakers intend to try and implement a national clean electricity standard this year. Democrats are looking to pass a CES through budget reconciliation, a special legislative process now used to enact legislation without needing the usual 60 votes in the Senate. Passing the standard through reconciliation constrains lawmakers’ options for designing a federal CES, which is likely to look more like an investment program than the credit and certification system that many states are using to similar effect. The first formal step in the process is expected in early August, when lawmakers have said they plan to issue this year’s budget resolution. It’s still unclear what the CES would look like.

Benefits of a Technology-Neutral Standard That Includes Nuclear

A CES that lets nuclear qualify toward clean energy targets would have a lot of benefits. Including nuclear would:

Including nuclear energy will give states more flexibility to meet a federal CES. Greater flexibility in meeting the target will also help keep costs down.

When nuclear plants close, they take a lot of megawatts of carbon-free energy offline. Unfortunately, that energy has historically been—and is projected to be—replaced with fossil fuels (primarily natural gas), which isn’t good for air quality or the climate.

Take a look at this chart from the U.S. Energy Information Administration. When nuclear plants have closed around the country, new natural gas and coal capacity has filled the gap.

A federal CES would force state regulators and utilities to ensure nuclear plants are replaced with 100% zero-carbon generation. This requirement, along with growing concerns over reliability as gas plants are phased out, would likely weigh on decisions to close nuclear plants prematurely.

Meanwhile, right now, regulators in CES states are balancing the mandates of the standards with the need for grid reliability. This balance often leads to increased reliance on natural gas, which is still a competitive power source in states with a clean energy target of less than 100%. A national, 100% CES would encourage more holistic planning, forcing regulators to plan for a reliable, zero-carbon grid, and make use of firm energy sources like advanced nuclear.‍

Today, without picking up your pencil, you can draw a line nearly from coast to coast through the U.S. states that don’t have a Renewable Portfolio Standard. A national CES would make sure that people in red and purple states in the Intermountain West, the Midwest, and the South can benefit from a national push toward cleaner electricity, cleaner air, and reduced climate-warming emissions.

Some communities without a state CES—particularly throughout the South—do live in areas where their local utility has committed to a CES or Renewable Portfolio Standard.

For those concerned that including nuclear in a CES would be expensive or raise electricity prices, two things are important to mention. First, new nuclear reactors in development—many of them smaller than the gigawatt-sized reactors running today—have the potential to be a lot cheaper. Second, including nuclear in a CES doesn’t automatically mean it will be built everywhere. Creating more options for meeting the CES with nuclear, hydropower, carbon capture, and other technologies will make it easier for states and utilities to choose the most reliable and least-cost options that work for their specific needs. For example, a lot of solar might make sense for the Southwest, while the Northeast’s windy weather is primed for wind power. Nuclear reactors might make particular sense throughout the South or to repower former coal plants in the West.

When the Environmental Defense Fund and Clean Air Task Force looked at California’s law for decarbonizing its power sector by 100% by 2045, they found that including “clean firm power” like nuclear, geothermal, carbon-capture, and hydrogen would lower costs and reduce the build-out of “overcapacity,” in which developers build out a ton of renewables in order to handle the moments of highest electricity demand—often at great cost, frequent waste of power, and grid reliability concerns when demand drops.

A lot of times, federal support for nuclear has been labeled a “bailout,” despite its continuing contributions toward the U.S. clean energy mix, as opposed to subsidized fossil fuels. A technology-neutral CES based only on emissions could help continue to lift away divisions between different technological advocacy communities.

A national CES is the way to make sure the whole country benefits from clean energy and makes meaningful reductions in climate emissions. We’ll be advocating for a nuclear-inclusive clean electricity standard that makes it simpler to achieve the CES target, saves on overall costs, and unites the country around all clean energy resources. 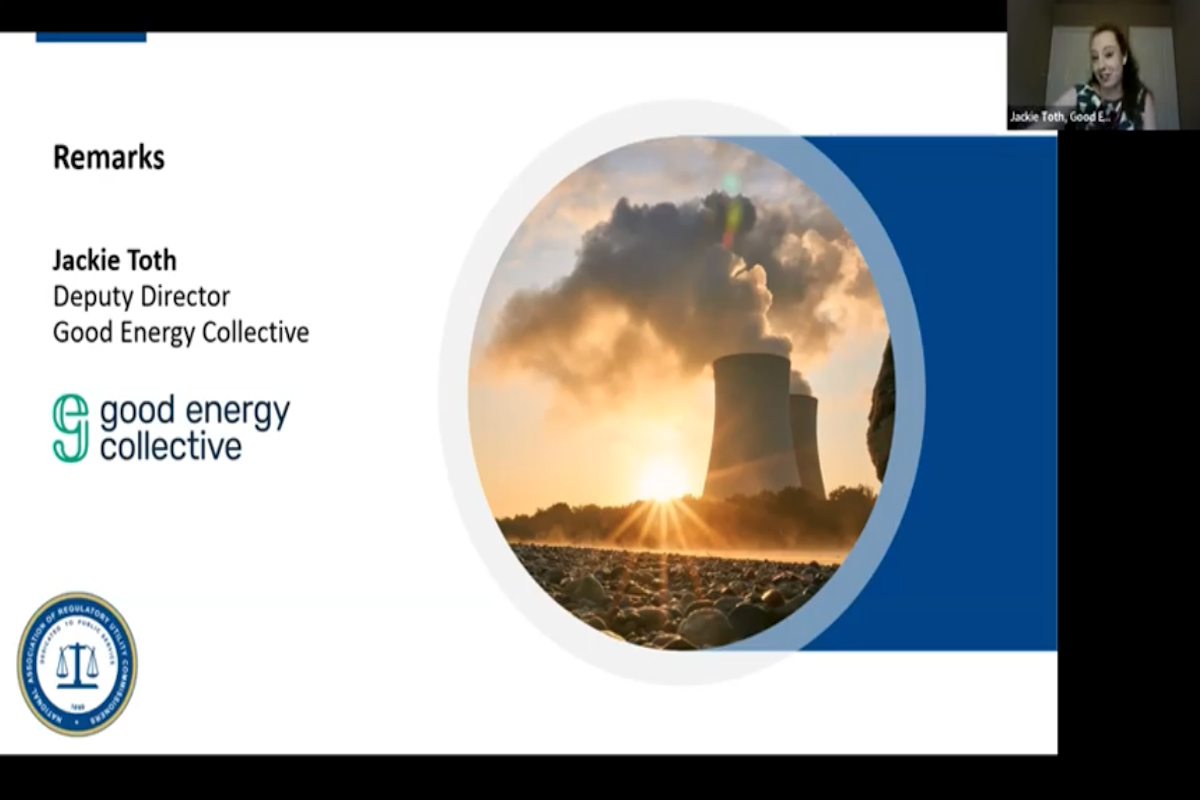 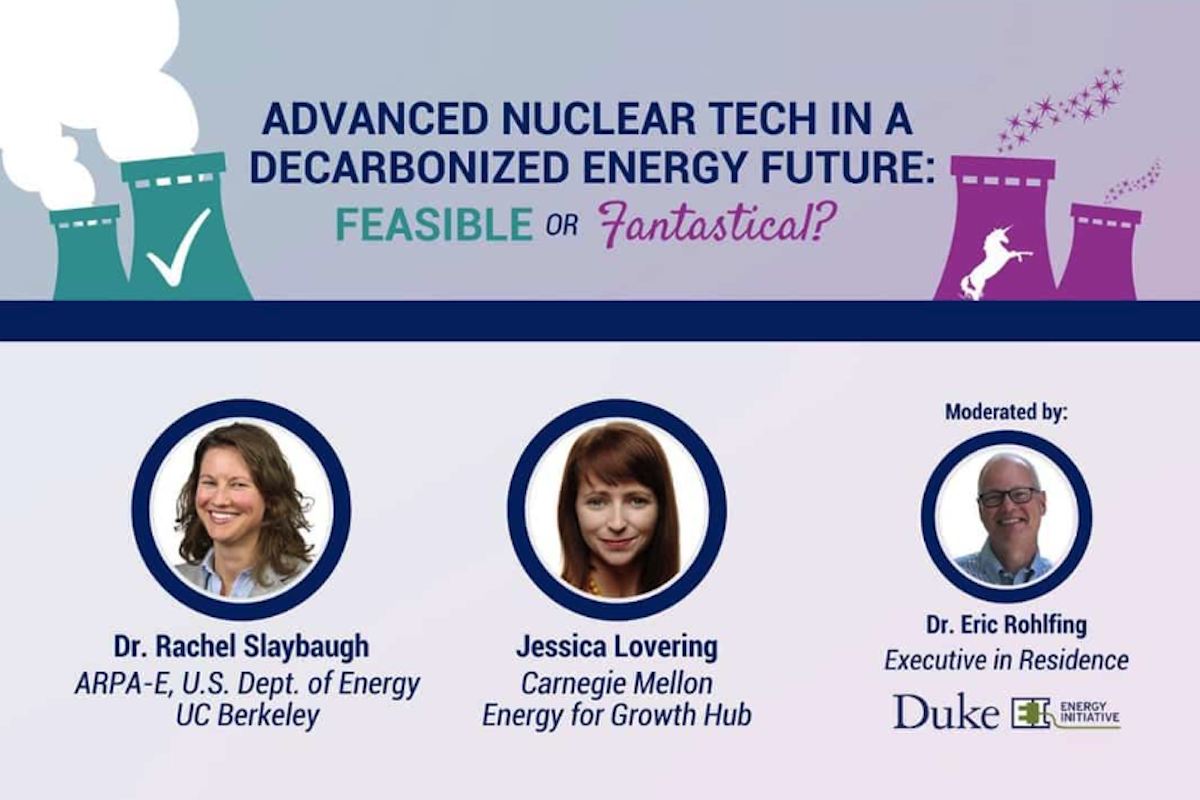