Opportunities for Coal Communities Through Nuclear Energy: An Early Look 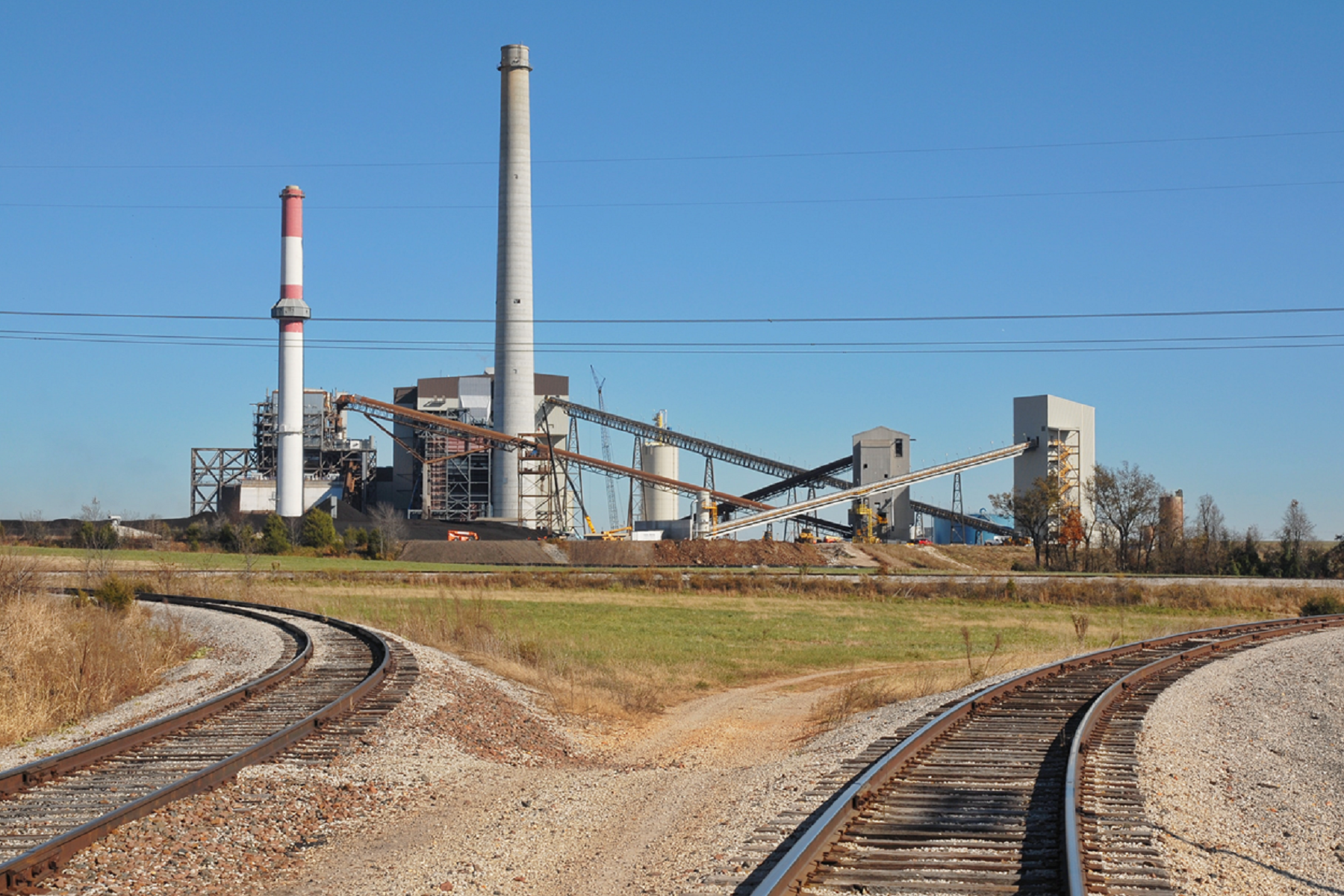 Photo by Robert Linder on Unsplash

Fossil fuels have disproportionately impacted certain communities—what some call “environmental justice communities”—for decades. These predominantly poor communities and communities of color that have worked at or lived near mines and fossil fuel-fired power plants may have benefited from energy sector jobs but also bore an undue burden—breathing dirty air, inhaling coal dust, and drinking water with toxic runoff inherent in a fossil fuel-centered electric system. Now, as coal plants and coal mines close, they are getting left behind with little assistance from the companies that long relied on them to turn a profit.

A progressive energy system in the United States needs to include and uplift, as frontline communities, the coal-closure communities that are struggling economically from the imperative national shift toward cleaner energy.  The Obama-Biden and Biden-Harris administrations have both recognized that the United States needs to reduce its power sector emissions. The federal government already supports a handful of community-based organizations and has an estimated $45 billion in current and planned funding for projects specifically geared toward providing assistance to coal and other fossil fuel-dependent communities.

One option for recourse to support struggling coal communities could be the local deployment of advanced nuclear energy (specifically small modular reactors, or SMRs), which can offer similar pay, employment, power, and tax revenue compared to retiring coal plants, make use of existing infrastructure, and provide cleaner power. SMR developers will need to find and site their early reactors in places that broadly support their construction; coal-closure communities’ political makeup and outlook toward nuclear make advanced reactors a favorable energy solution.

Coal plant owners and operators and SMR developers could mutually benefit by engaging with each other and with workers to identify strategies to transition some of the coal workforce into employment at a nuclear plant. Coal plant-owning utilities could better preserve their relationship with their local customer base or retain workers, while SMR companies could fill positions from a local, willing workforce with some overlapping skills. SMR developers and coal plant owners should begin discussions early with each other and with local officials, unions, universities, and the NRC about opportunities for coal-to-nuclear repowering at local retiring coal plant sites and related training requirements.

While the switchyard, transmission, transportation access, and water supply of retired coal plants provide an opportunity for the adaptive reuse of the site, certain locations may be better suited to repowering with SMR technology. A range of legal, environmental, and technical constraints face developers selecting potential host communities. To understand the size of the opportunity for coal repowering, we surveyed the list of 304 coal power plants that have retired since 2010 or will retire through 2045. By looking at state-level constraints or opportunities, developers and policymakers can focus their efforts.

Even through extensive downselection of coal facilities, we identify 79 sites that have good conditions to at least consider advanced nuclear power as a replacement technology (Figure 1). Opportunities for coal repowering with SMRs exist in almost every part of the United States, except along the West Coast. Notably, some states with many retiring coal plants—such as West Virginia and Illinois—have restrictions on new nuclear plants and may not be the ideal location for a first demonstration until such a time that the state relaxes or lifts its restrictions.

The filtered list of coal plant sites suitable for repowering with SMRs is listed in Appendix A in the full report, along with several additional layers of analysis on the filtered list of sites, including information on local support for nuclear energy and federally collected data that help to identify overburdened, underserved, or struggling communities.

Federal and state-level policies are needed to support communities in deciding how best to diversify their local economy in the face of retiring coal power plants or mine closures. Nuclear developers also need to begin now to develop fair and equitable processes to engage with potential host communities.

This analysis was performed using the University of Michigan Fastest Path to Zero ANSL tool, developed with support from Advanced Research Projects-Energy in collaboration with Oak Ridge National Laboratory. An edited web version of this data is available here. 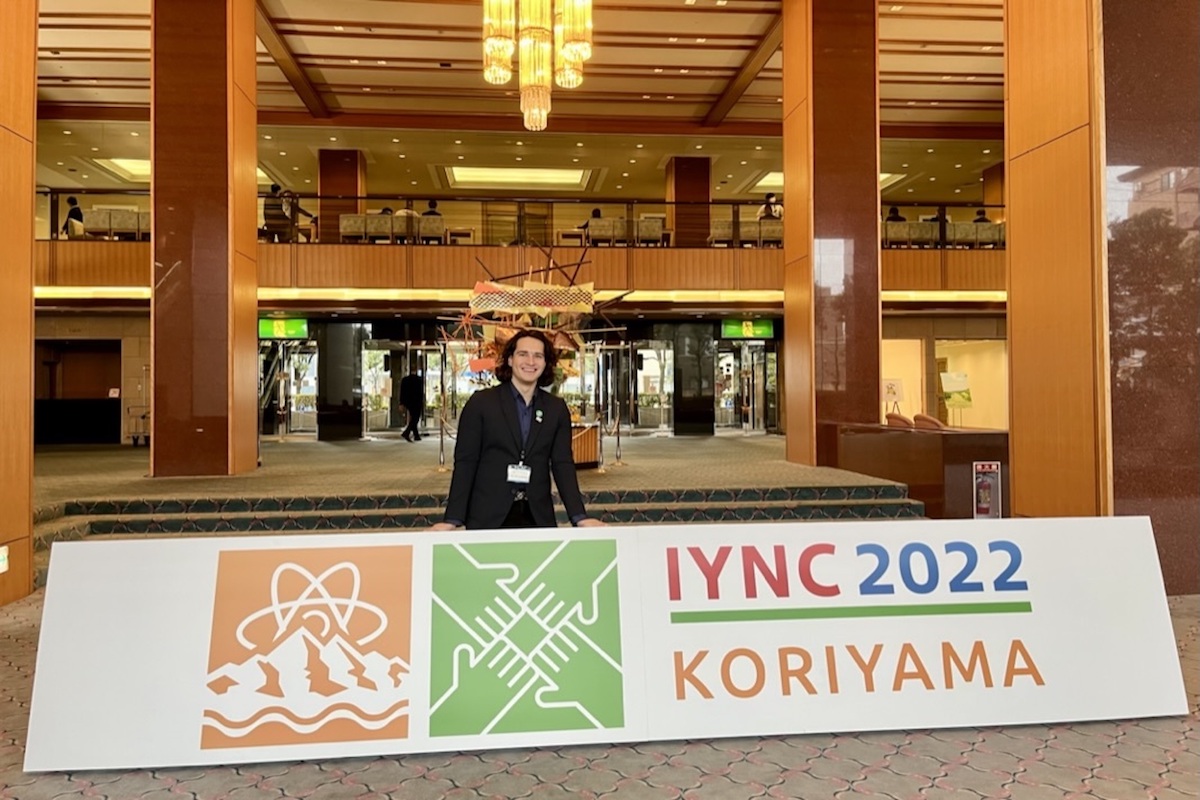 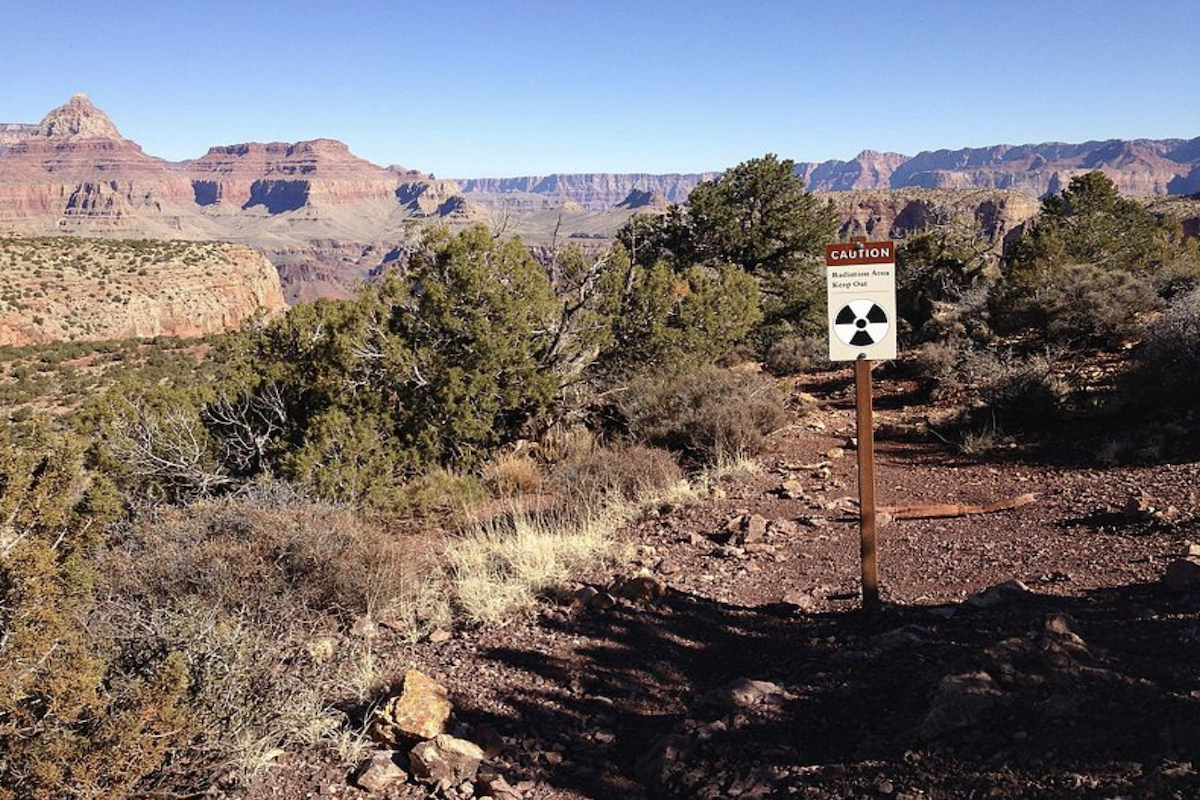