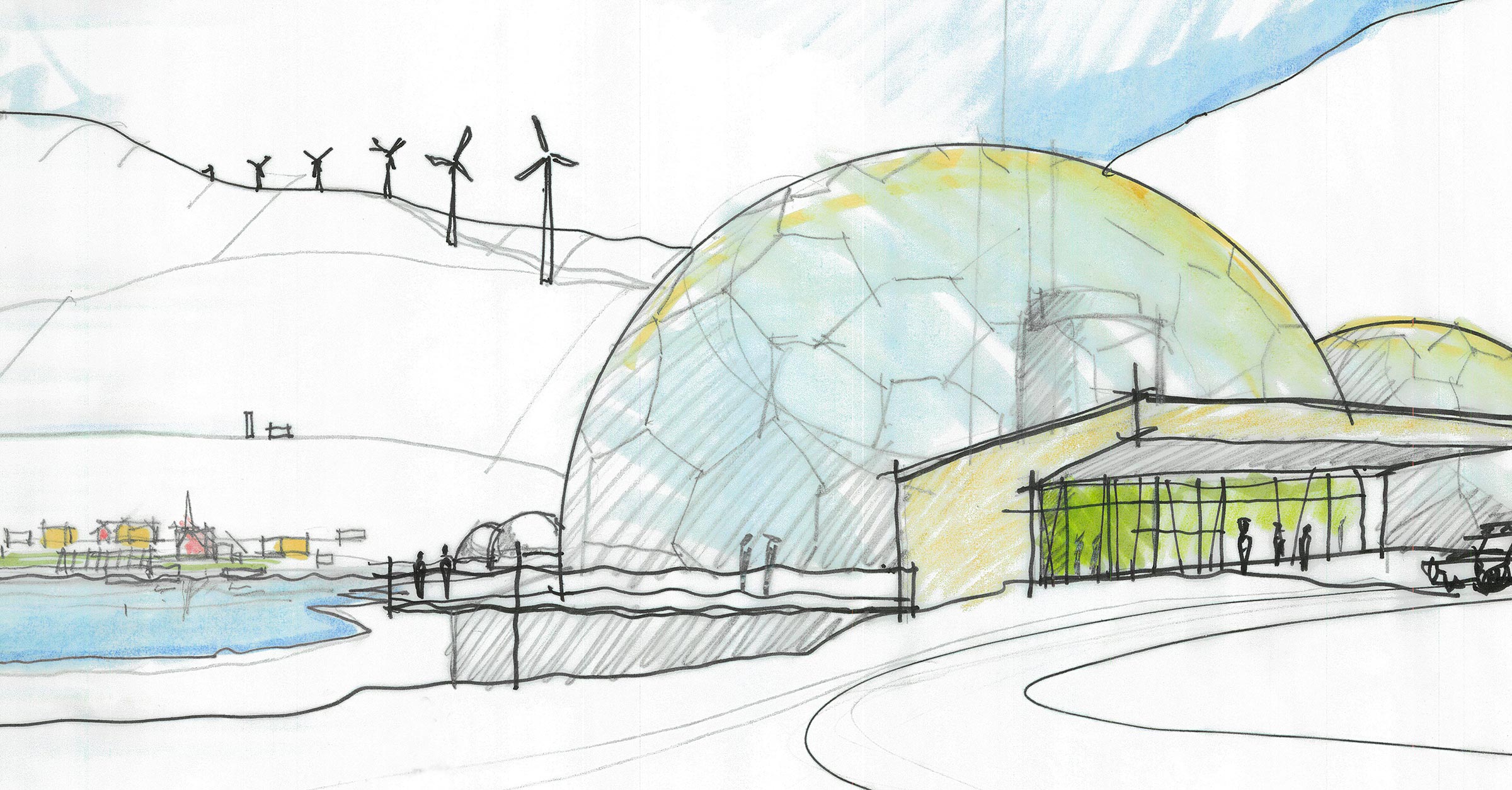 We all know that mitigating climate exchange is going to be a huge challenge, and that may lead people to think we need large-scale solutions. But a paper published in Science earlier this year looked at how “granular” technologies might be more appropriate to meet the challenge of global decarbonization.

Here granular is defined as technologies that are small in both physical size and cost, that are modular and fast to build. The authors rated energy technologies across 10 metrics of cost, rapid deployment, escaping technological lock-in, and social legitimacy, and they found that granular technologies generally performed better. Notably, traditional nuclear power was a prime example of a “lumpy” technology—the opposite of granular—very large, expensive, and taking up to a decade to build. But a new class of nuclear reactors less than 10MWe, so-called microreactors, could open up new markets (and new ways of thinking).

Microreactors are not simply tiny Small Modular Reactors (SMRs), but represent a step-change in the way nuclear power has been deployed historically. Unique attributes of proposed microreactors include integrated steam turbine, minimal moving parts in reactor, transportable by rail or truck, long core lifetimes, and autonomous operation or minimal staffing. Most importantly, microreactors can be manufactured at a central facility and shipped to the final location ready to install, with no need for on-site fuel handling. This could open up new models for financing and ownership for such a “plug-and-play” technology.

Events like Hurricane Sandy and wildfires in California have motivated many communities to develop microgrids, while remaining connected to the main power grid. In the United States, 2019 was a record year for microgrid installations. The goal is better reliability and the ability to isolate the community’s power system if the larger grid goes down. Yet because of this focus on reliability, almost 90% these microgrids are powered by fossil fuels. In the future, small nuclear reactors could be a perfect fit for local, reliable, low-carbon microgrids, but when will the technology be ready? Sooner than you may think.

In March of this year, Oklo Inc. submitted a combined license application to the US Nuclear Regulatory Commission for their 1.5MWe Aurora powerhouse. Westinghouse has commended pre-application activities with the NRC for their microreactor design. In Canada, two different microreactor developers are in the process of pre-licensing vendor design review. It’s uncertain how long the licensing process will take in either country, but because of their relatively small size, it’s not unreasonable that we might see construction start within five years. But these first commercial builds of these microreactors likely won’t be for on-grid applications, due to high costs.

Most microreactors developers are seeking niche markets where customers are paying high rates for electricity: off-grid, diesel-dependent communities. A 2011 study conducted by the Canadian Government found over 290 off-grid communities, with a collective population of almost 200,000. The average fossil-fueled powered generator capacity of these communities was just 1.8MW.  A 2015 report commissioned by the Australian Energy Council found over 1000 islanded electricity systems and microgrids across Australia, serving a population of 450,000. Similar to Canada, almost all of these communities are dependent on fossil fuels for their electricity. Australia’s off-grid communities are seeing growing penetrations of renewables, but there are significant challenges in maintaining grid stability and reliability with intermittent renewables.

Another obvious potential niche market for microreactors is military installations, both domestic bases and forward operating bases. The 2010 National Defense Authorization Act directed the Secretary of Energy to conduct a study evaluating the feasibility of deploying nuclear power for military installations. In March of this year, the US Department of Defense awarded three contracts (ranging from $12 million to $14 million each) to develop a mobile microreactor design. And while the military has been a driving force in innovating new technologies in the past, we should question this model for microreactors.

There are many reasons to decouple civilian microreactor development from military applications, but the first may be a difference of values and priorities. Military bases and small communities likely want very different attributes from a small nuclear reactor. Rather than trying to make a military technology fit into commercial markets, civilian nuclear technologies should be developed with continuous engagement from potential customers. Most importantly, the licensing and first demonstrations of microreactors will need to be completed with the highest level of transparency for the public to trust this new technology. Rather than hope to fast-track commercialization of microreactors through a generous defense contract, we should be patient with an open and democratic process of technological development and demonstration. 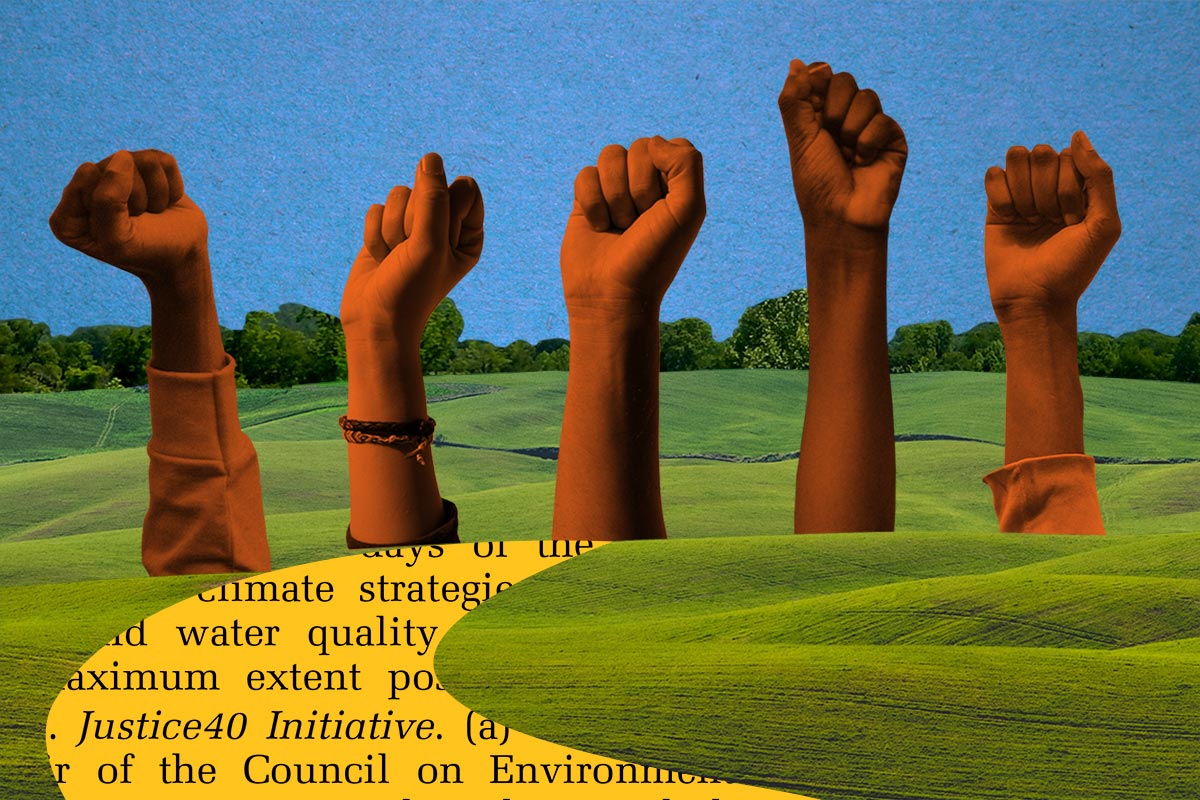 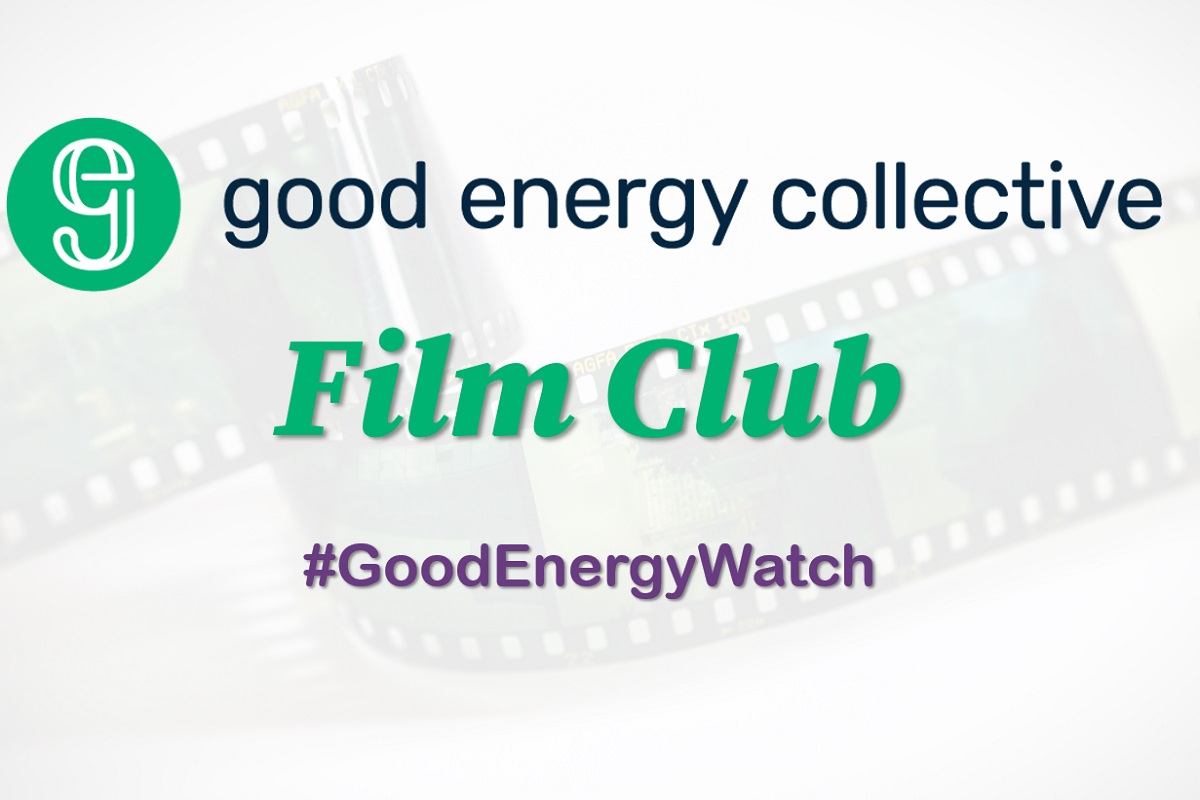