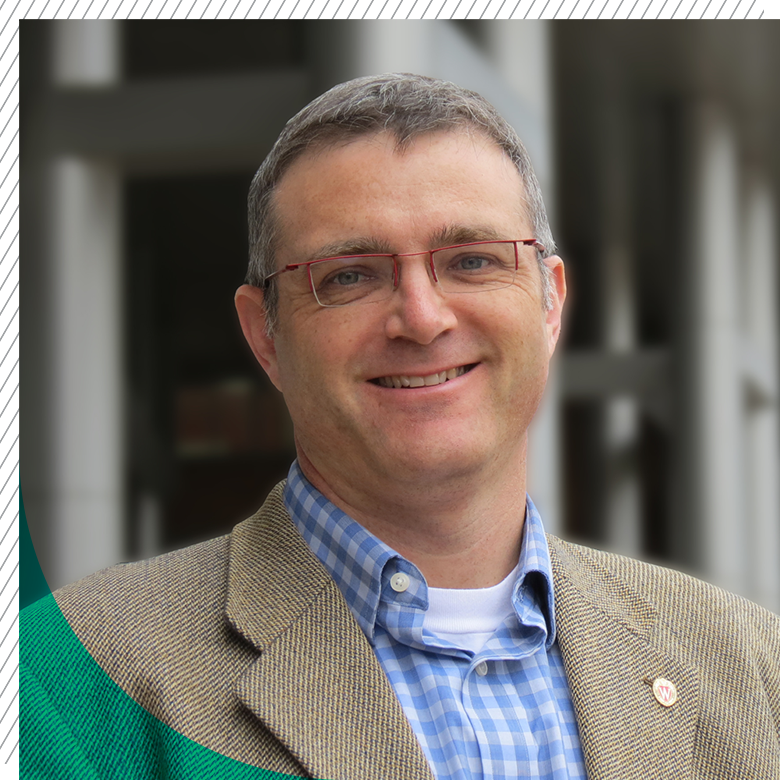 Paul Wilson is the department chair and Grainger Professor of Nuclear Engineering in the University of Wisconsin-Madison‘s Department of Engineering Physics. His research interests focus on developing improved tools for computational modeling of complex nuclear energy systems, with applications in radiation shielding, nuclear waste management, nuclear non-proliferation and energy policy. Paul joined the University of Wisconsin-Madison in August 2001 as part of the Energy Systems and Policy Hiring Initiative. Paul has served as Chair of the Energy Analysis and Policy Graduate Certificate and on the Governance Committee of the Nelson Institute for Environmental Studies.

In addition, Paul has served in a number of advisory and consultant roles. From 2001-2003, he was a member of the U.S. Department of Energy’s Generation IV Technology Roadmap Committee. In 2010, he was engaged as a consultant to the CEA Saclay, ERC Petten, the Karlsruhe Institute of Technology, and the Blue Ribbon Commission on America’s Nuclear Energy Future.

Paul was the founding President of the North American Young Generation in Nuclear [NA-YGN], an organization created to provide unique opportunities to young professionals in all fields of nuclear science & technology. Paul has been active in the American Nuclear Society for over 20 years, and currently serves on its Board of Directors. Paul also represented the ANS and NA-YGN at the international climate change negotiations in Buenos Aires, Argentina (1998), and Bonn, Germany (1999). He is a member of the American and Canadian Nuclear Societies, the American Society for Engineering Education and the NA-YGN.

Paul is married and has two daughters. They enjoy biking around Madison’s paths and spending time outside.